The Beatles: Press Conference at the Madison Hotel in Boston, MA (1964)

The Beatles: Press Conference at the Mad ...

All These Years – Extended Special Edition:

David Bowie covered “Across the Universe” on his 1975 album Young Americans. John Lennon was partly involved in the making of the album. Bowie revamped the song into a soul version, eliminating the monotone vocals used in the Beatles version (and other covers of the song), as well as eliminating the “jai guru deva om” part of the chorus.

Also, in the title track from Young Americans, a chorus sings “I read the news today oh boy” alluding to A Day In The Life.

In 1976, Keith Moon of The Who covered the Beatles’ “When I’m Sixty-Four” for the soundtrack of the documentary All This and World War II, and sang backing vocals (with many others) on “All You Need Is Love.” Moon also covered “In My Life” on his album Two Sides of the Moon.

Moon once approached the Beatles’ table at a London nightclub. “Can I join you?” he asked. “Yeah, sure,” said Starr, as he pulled up a seat for Moon. Moon then said, “No, can I join you?”, implying that he wanted to join the band. Ringo replied with, “No, we’ve already got a drummer.” The last photo of Lennon and McCartney together was owned by Moon.

Moon’s final night out was as a guest of McCartney at the preview of the film The Buddy Holly Story. After dinner with Paul and Linda McCartney, Moon and his girlfriend—Annette Walter-Lax—left the party early and they returned to his flat in Curzon Place, London. He later died in his sleep.

Peter Sellers recited the lyrics of “A Hard Day’s Night” (1965 – UK # 14) in a “Shakespearian” voice, (in the style of Laurence Olivier playing Richard III) with minimal backing music.

He deliberately changed the tempo and dynamics of the original lyrics to make them comical. He left definite pauses between words, such as:

“But when I get home to you… I find the things that you do… will make me feel (pause) all right.”

This version was re-issued in 1993, and reached Number 52 in the UK Top 75 Singles chart. He covered several other Beatles hits, including “Help!” and “She Loves You”.

Sellers had casual friendships with Harrison and Starr. Harrison told occasional Sellers stories in interviews, and Starr appeared with Sellers in the anarchic movie, The Magic Christian (1970), whose theme song was Badfinger’s cover version of McCartney’s “Come and Get It”. Starr also gave Sellers a rough mix of songs from The Beatles. The tape was auctioned, and bootlegged, after his death. 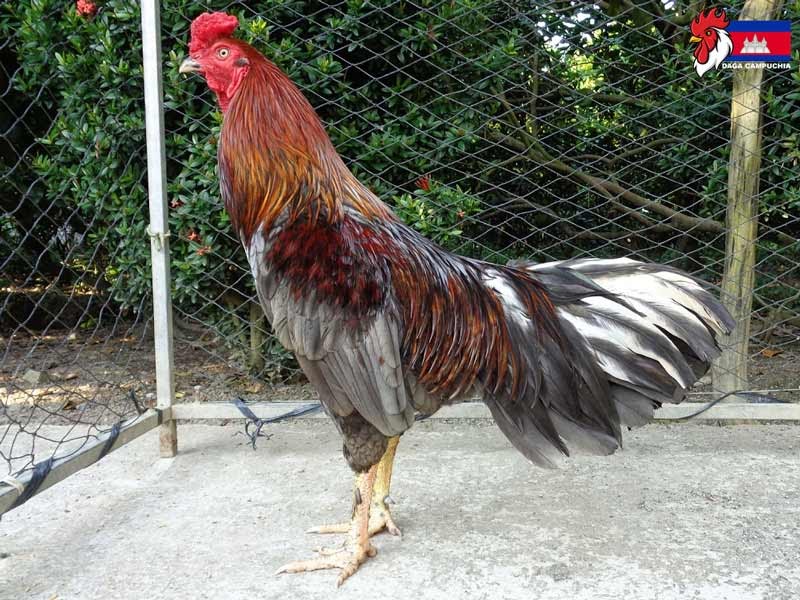 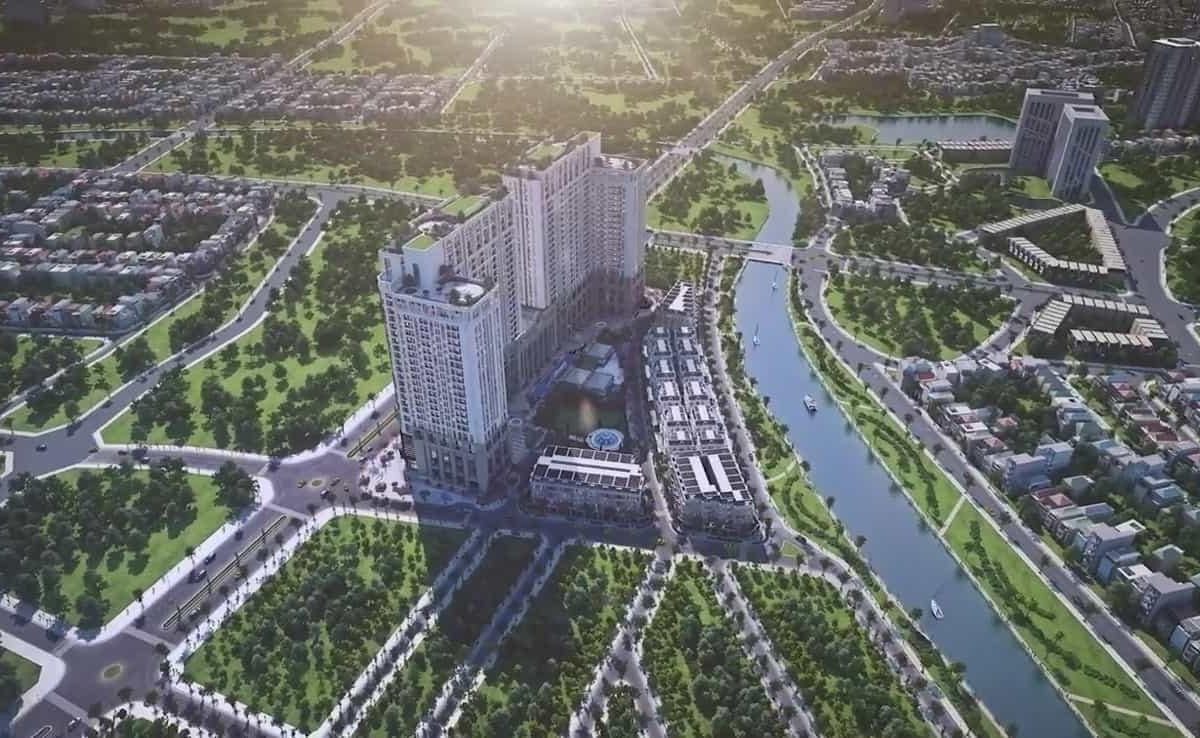 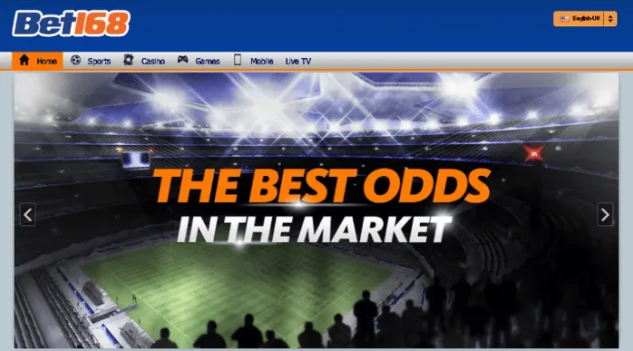 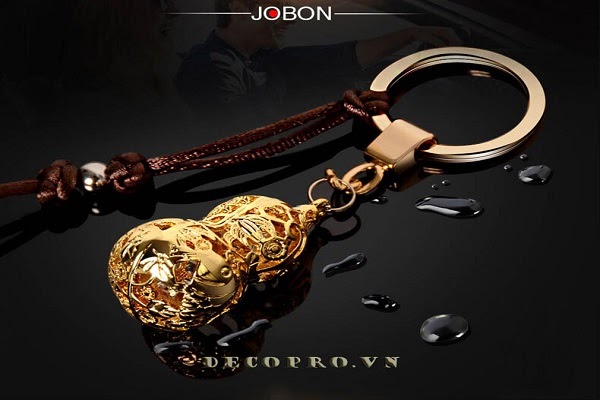 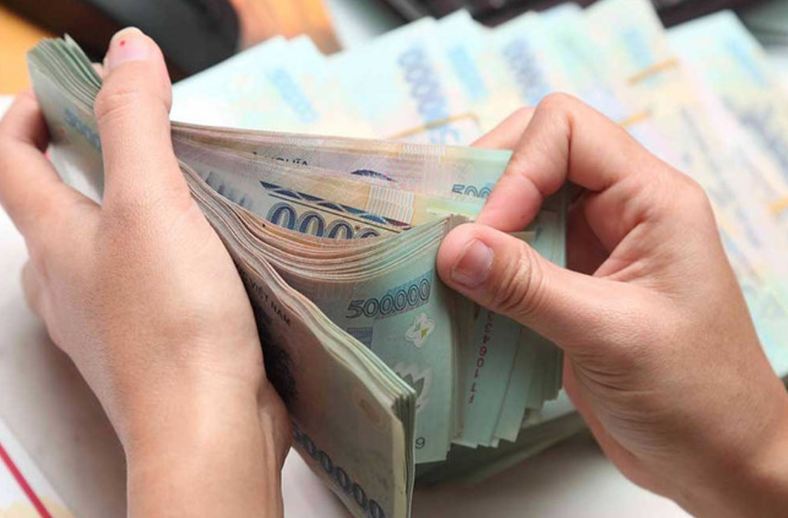 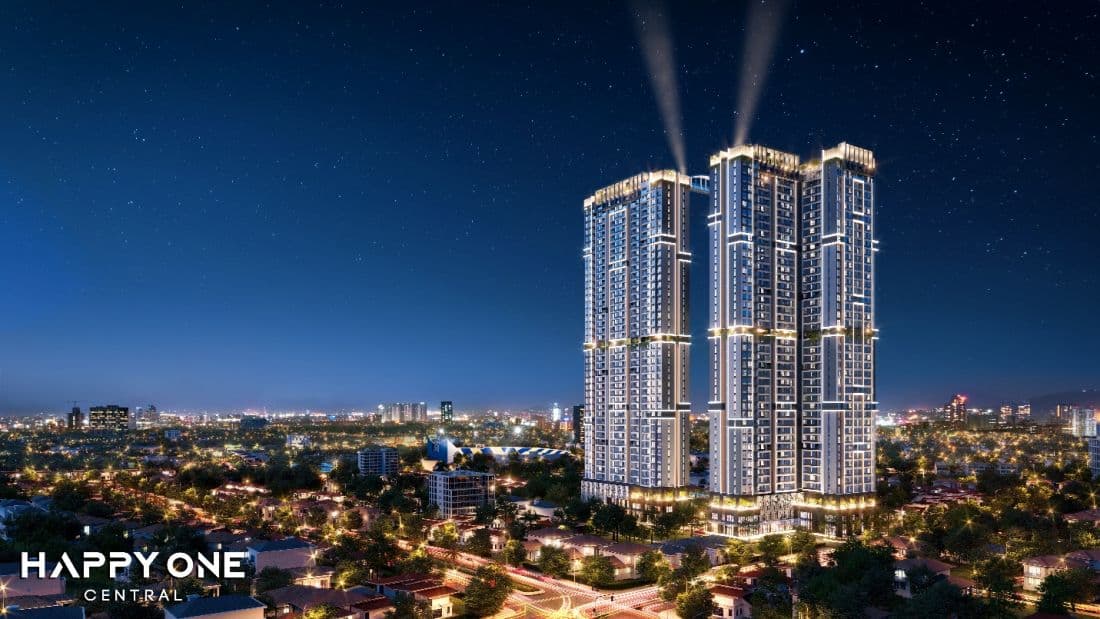